Living a Bright Future: The Importance of keratoconusSurgery 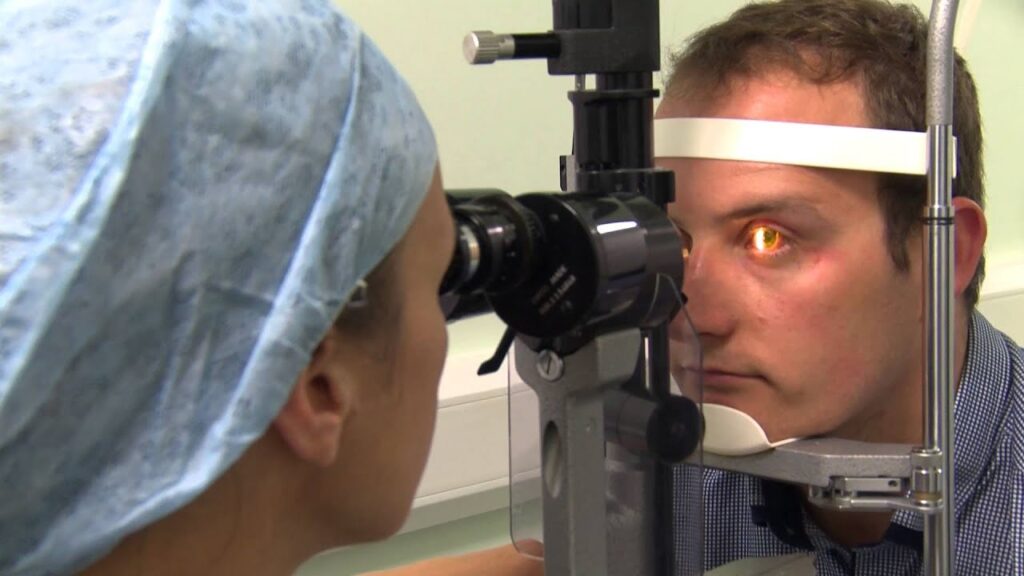 Keratoconus is an eye disease manifested by a deformation of the cornea of ​​varying intensity and development depending on the person. Usually detected around the age of 15, it can lead to serious vision problems. If wearing lenses or glasses is not sufficient, surgery will be considered.

What is a keratoconus?

The cornea is the transparent covering of the iris and pupil of the eye. Normally, it has a regular rounded shape. In people with keratoconus (“keratos” for cornea and “conus” for cone), the cornea deforms and gradually thins, losing its spherical shape to take that of an irregular cone.

This deformity, often occurring in late adolescence, causes vision problems that require special lenses to be worn. Keratoconus usually affects both eyes, but not with the same severity.

The causes of keratoconus

The exact causes of keratoconus are not yet known, but it is probably a genetic condition. Even if no specific gene has been identified to date, the fact that several members of the same family can be affected and that the disease develops almost systematically in both eyes supports the thesis of a genetic implication.

A search is currently underway to identify the potential (s) gene (s) involved (s). As keratoconus appears after puberty, hormones could also be involved.

The different treatments for keratoconus

First option: the technique of “Corneal Cross-Linking“, which consists in making the collagen of the cornea more resistant using ultraviolet rays, which will slow down the deformation of the cornea and stabilize the keratoconus, can be applied by the kraffeye.comexperts

Second option: the placement of intra-corneal rings, which will flatten the cone and reduce the deformation. In these first two cases, the intervention will be proposed early, in order to delay as much as possible the eventuality of a cornea transplant;

Third option: in the most severe cases, a cornea transplant will be performed. It consists of exchanging the central part of the diseased cornea with the same part of the healthy cornea of ​​a deceased donor. The operation lasts on average between one and two hours; one or two nights of hospitalization are usually necessary. Postoperatively, antibiotic and anti-inflammatory treatment is prescribed as eye drops at a declining dose for a period of 3 to 12 months.

How to Improve Hair Health in 5 Easy Steps

Improving hair health is easy as long as you are willing to make some changes to your regular hair routine... Maybe you don't have one. If...

Compared to most of the world, most of us in America lead fantastic, comfortable, and blessed lives. However, many people lean into...

Herbalife Nutrition’s Formula 1 Healthy Meal Nutritional Shake Mix is one of the most popular meal replacement products enjoyed by...

How Should You Handle A Dental Emergency When You’re on Vacation?

You're on that much anticipated vacation to Durham when the unexpected happens. You chip or crack your tooth or break a denture by mistake...

What is atrial fibrillation?

The atrial fibrillation (AF) is an alteration in the heart rate (also called arrhythmia). It is the most frequent arrhythmia in our...